How a shy engineer turned into a communication coach

It was spring of many many years ago in Italy, I was probably 12 or 13 years old, we were at some family and friends reunion. I have always been quite shy, a very different kid than the adult I am right now, definitely not the same capalbe communicator that could articulate a message in great detail.

I remember it was a very hot day, a Sunday and I was playing with other kids. I was well dressed as it’s usual in those occasions. My father was talking to another friend and at some point they pulled me into the discussion and this friend asked me “Hey Stefano what do you want to do as a grown up?” I stopped for a moment and after a split second I answered “I want to be an engineer”.

I really don’t why I answered that way and I definitely don’t know what I was getting into but as it turns out I went to the university and after years of struggles and exams I really became an engineer.

And I have been an engineer ever since. So when I had to find a job ten years ago I manage to get into one of the best companies in the world: Nokia. I was just a very excited engineer, just moved from Italy to Finland.

I remember vividly one day another engineer pulled me aside in the Nokia Research Centre in Helsinki and showed me an augmented reality application on a Symbian phone. I could see information overlaying over the picture of the square we were in front and I thought it was a very cool app. So I asked the guy: “When is this going to be available for public?” And the guy answered “Oh this is just a research project I don’t know if it will ever be productised”

In 2011 I was still an engineer but then one day Nokia decided to stop Meego, the unit I was working in and I was essentially an engineer without a job. In that precise moment I became an entrepreneur, we founded Jolla, a company with the mission of carrying the legacy of Meego.

Yet again I didn’t know what I was getting into but as it turned out now I am an entrepreneur.

I as an engineer tended to think that engineers are the guys that build things and make ideas become real. But there is another world out there that is the so called business world populated by these strange creatures called the business guys that we too often ignore or dismiss.

When I was in Jolla I found myself in the middle of these two worlds and I realised that the other world was talking in a completely different language which I really did not understand. I really didn’t know what to do, so I went to Tomi, the CEO of Jolla at that time and asked him help. He was so kind to take me through a journey that changed me deeply as a person and as a professional.

The 2 worlds of business and technology

Little by little I started picking one word here and one word there and before I knew I was able to understand what these business guys were saying. In the middle of these two worlds I was no stranger in either and I could talk equally well with engineers and investors. And this helped me tremendously ever since.

I have a lot of stories from Jolla but one very important one for me personally was the moment when we were building the crowdfunding campaign for the Jolla tablet. It was a very heated time inside the company and I realised that the communication between the sales and marketing and the R&D side came to a halt. So I had to admit once more that we had a problem and I didn’t know how to fix it.

So I started reading books, articles and watching videos. I started sending emails to the marketing guys saying “You should read this” and then again. And again.

Little by little we started talking and that opened a communication channel which helped the company to discover its true purpose and unite behind a single tag line: #PeoplePowered. With that tagline and a lot of sweat we managed to get a successful crowdfunding campaign out.

I don’t know what it would have been otherwise but I like to think that that channel, that discussion was actually the sparkle that set the company on a different course.

Communication was the key.

Now we as engineers are not often the best in communicating (of course talking for myself here 🙂 ), there are better and worse but in average we don’t stand very high in the charts.

Step up the game

I believe that in the current era when technology is permeating every aspect of business and the distance between these two worlds is shrinking at an accelerating pace we need to step up our game at communication and understand that if we want to build successful technology we need to start learning a new language.

If you want to accelerate that change consider trying out the Presenter Masterclass where I unpack all the knowledge that I have accumulated during the past 15 years since that day in the Nokia Research Center.

Looking back at this story I can’t stop thinking that maybe if that day that engineer in the Research Centre would have been a better storyteller maybe today we would have had a Nokia Gear VR instead of a Samsung Gear VR and that might have been a different future.

LEARN HOW TO SELL YOUR IDEAS.
JOIN OUR MASTERCLASS
TRY THE FIRST LESSONS FOR FREE!

GET STARTED FOR FREE 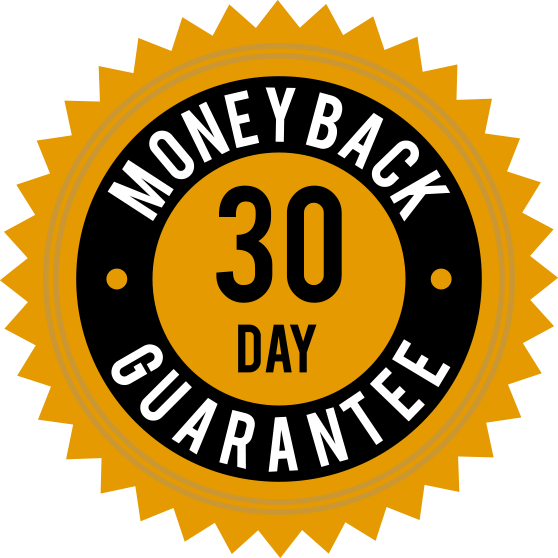 LEARN HOW TO SELL YOUR IDEAS.
JOIN OUR MASTERCLASS
TRY THE FIRST LESSONS FOR FREE!

GET STARTED FOR FREE

← Prev: 3 Creative Ways To Use The Presentation Design Canvas Next: The 3 most important skills needed to thrive in the workplace in 2021 (and beyond) →